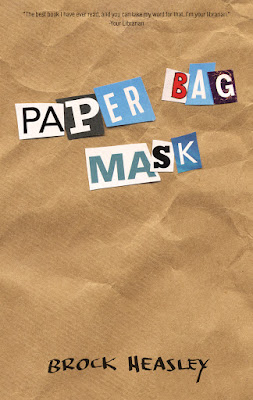 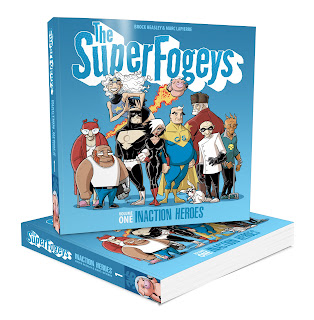 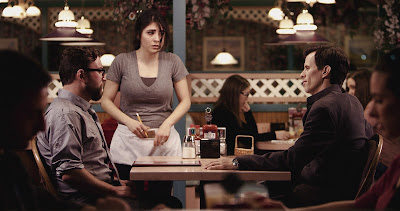 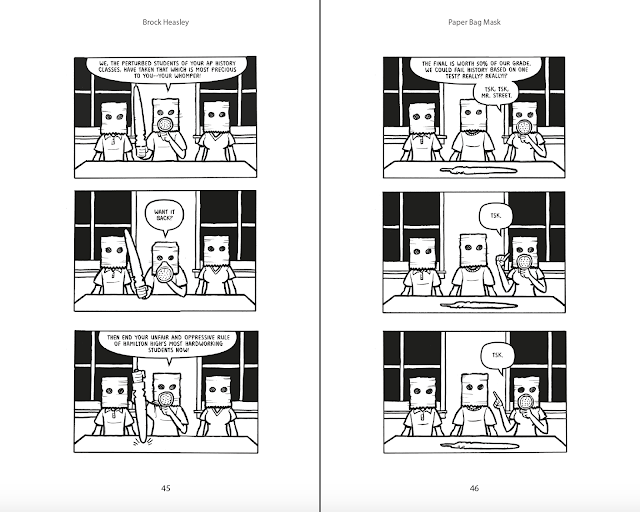 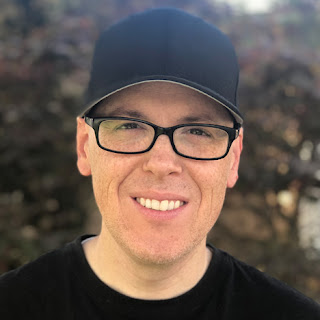 Brock Heasley is a writer and artist who was a member of such prestigious high school organizations as The Nerd Herd, Last Picked for Teams, and They Who Eat Alone. He is the writer and illustrator of the YA novel "Paper Bag Mask," the creator of the online comic "The SuperFogeys," and the award-winning filmmaker behind "The Shift." Brock lives with his wife and three daughters in California where they enjoy Pixar movies, dancing in the living room, and eating breakfast for dinner.
Posted by Kasie West at 8:30 AM