Well hello, blog, fancy meeting you here. Yeah........hi, everyone. It's been a while. And I really wish I had something spectacular to say now. Maybe that's my problem. I've been waiting around for spectacularness and it's just not happening. Although, I did see The Hunger Games (twice) and that was pretty spectacular. I thought I was going to be team Gale all the way (because, hello, it's Liam Hemsworth.....which, btw, can I just say, the Hemsworths have the best gene pool in the world. Those parents should've had a few more kids because their combination obviously worked very well. I think a picture is in order.). 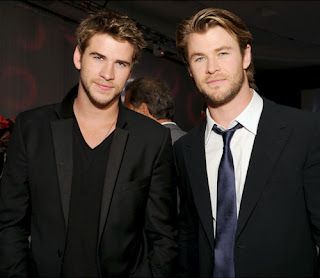 There are actually three brothers, but I couldn't find a good pic with all three. On another note (or the same one) I'm very happy with Australia's contributions to the world. They are doing very well per capita in my opinion.

Now, where was I? The Hemsworth brothers got my mind all jumbled. Oh yes, team Gale. I thought I was going to be team Gale all the way, but Josh really did an amazing job. He surprised me and got me right back on the Peeta train. So that made me happy because I adored Peeta in the books and I really wanted to adore him in the movies too. 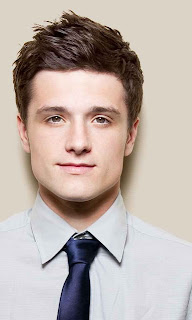 Also, I discovered a new actor in this movie who I didn't know existed before. Wes Bentley. I know he pretty much played the devil in the movie, but come on. Look at him. Team Seneca anyone? 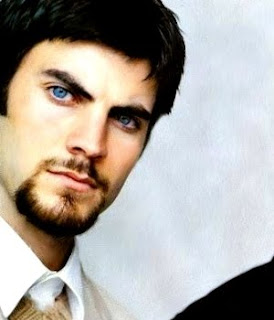 So anyway, I've been waiting for spectacularness and have just been trudging along without any. I figured I better post without it. But see, when I post, it comes (as evidenced by the above pictures). :)

My big issue is that I'm reluctant to give writing advice (in case you couldn't tell over the course of the last 4 years of this blog). Why? Well, because I usually end up changing my mind or finding the exception. I can never give definitive advice. Some things work for some people and not for others. And to just constantly tell people to write what you love and keep writing and never give up, seems a bit repetitive. But there you have it. I've said it again. But, if you ever have a question, feel free to ask and maybe I'll turn it into a blog post where I say my opinion followed by lots of: 'but this doesn't work for everyone' and 'do what's best for you'.

Anyone have any fun plans for spring break? If not, go look at the Hemsworth brothers again.
Posted by Kasie West at 1:13 PM